Farrell Owens is a lifelong Nashvillian that grew up playing baseball on the sandlots. As a youngster Farrell played Junior Knothole baseball and continued on into American Legion and Stan Musial (the 19 and over division of the American Amateur Baseball Congress (AABC www.aabc.us). In 1967 Farrell led his team (Coursey’s BBQ) in hitting as they went to the Stan Musial World Series in Battle Creek, Michigan.

Farrell’s playing career also includes school baseball. While at Cohn High School Farrell was named to the first team Nashville All-City baseball team. From Cohn HS Farrell went on to Lipscomb University to play centerfield for the Bisons. In his senior year (1968) Farrell gained national notoriety by pulling an unassisted double play as an outfielder against arch rival Belmont University. In 1992 Farrell was inducted into the Lipscomb University Athletic Hall of Fame.

In 1969 Farrell was coaching high school baseball and continued to play in sandlot baseball in the local Musial league, where he garnered MVP honors while winning the league batting title. Farrell started managing in the Nashville Musial League in 1973, and in 1975 and 1976 his team, Haury and Smith Realty, played in the National Baseball Congress (NBC) World Series in Wichita, Kansas. Along the way Farrell continued to coach high school baseball, and in 1977, while the head coach at Pearl High School, he wrote an article on base running that was published in the prestigious “Athletic Journal”. That year Farrell was also inducted into the Nashville Amateur Baseball Hall of Fame (www.otbaseball.com).

Farrell left the teaching and coaching profession in 1978 to help found the Nashville Sounds (AA Southern League), where he served as Vice President and General Manager for five years. At one time Farrell owned part of four minor league teams.

In 1989 Farrell started an amateur baseball newspaper called “The Sandlotter” that covered the Greater Nashville Amateur Baseball Association (GNABA). As technology improved Farrell went online in 1997 (www.sandlotter.com). In 2000 Farrell ceased the newspaper and went exclusively to the Internet. Today Farrell continues to cover the GNABA but also added “SANDLOTT Baseball” (www.sandlottbaseball.com) in 2001.

Mickey Hiter is the founder and operator of SANDLOTT Baseball and was a college teammate of Farrell’s Farrell has two daughters, Paige (whose husband David pitched at Lipscomb University) and Ashley. 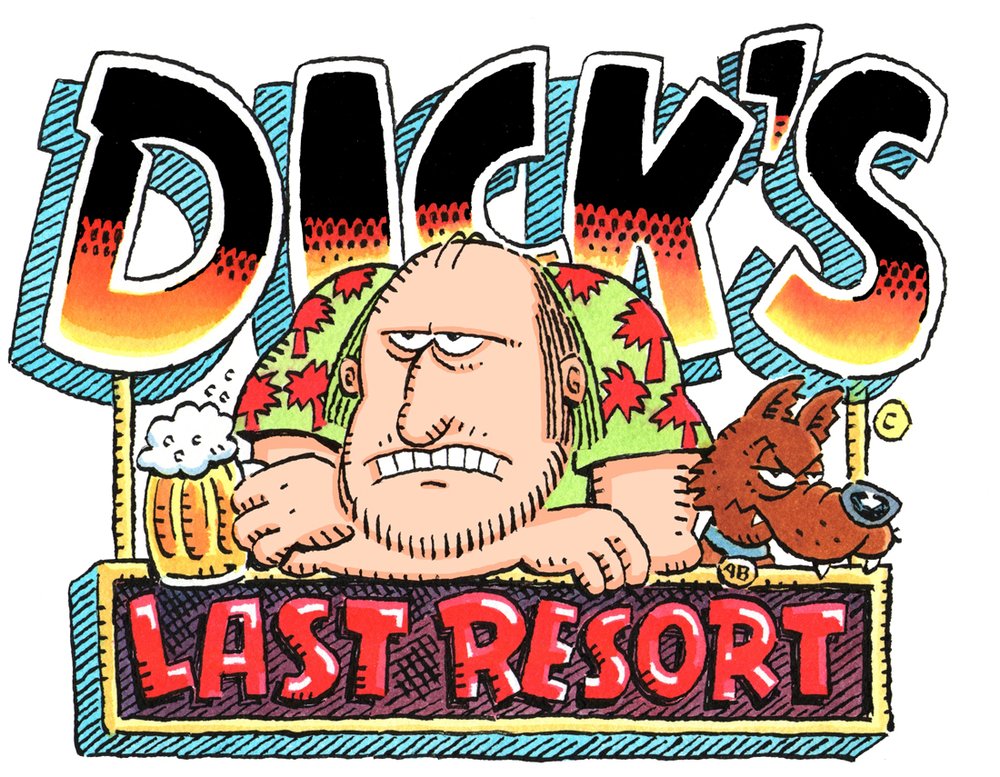